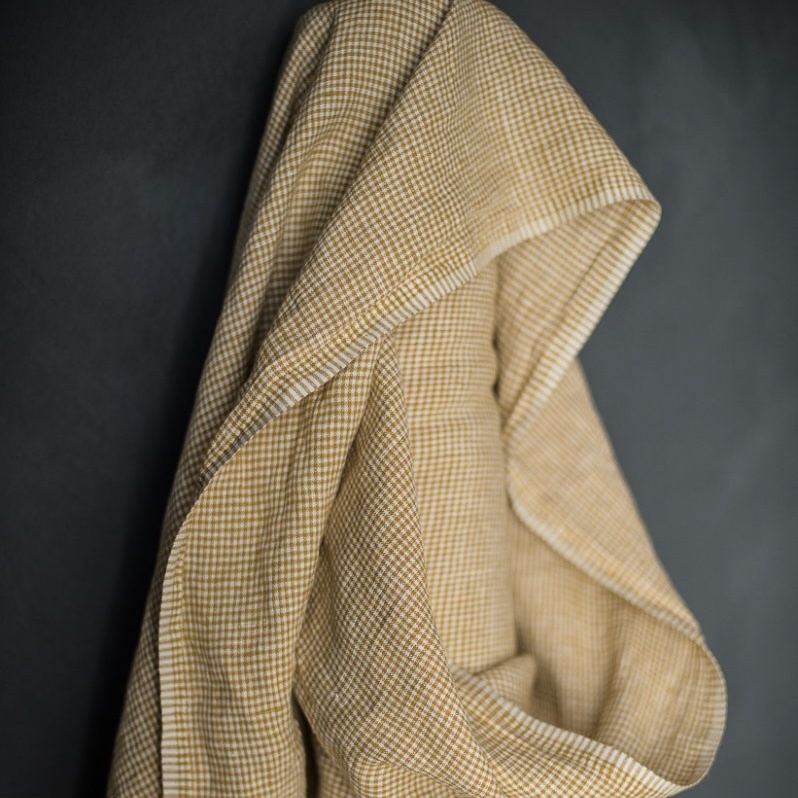 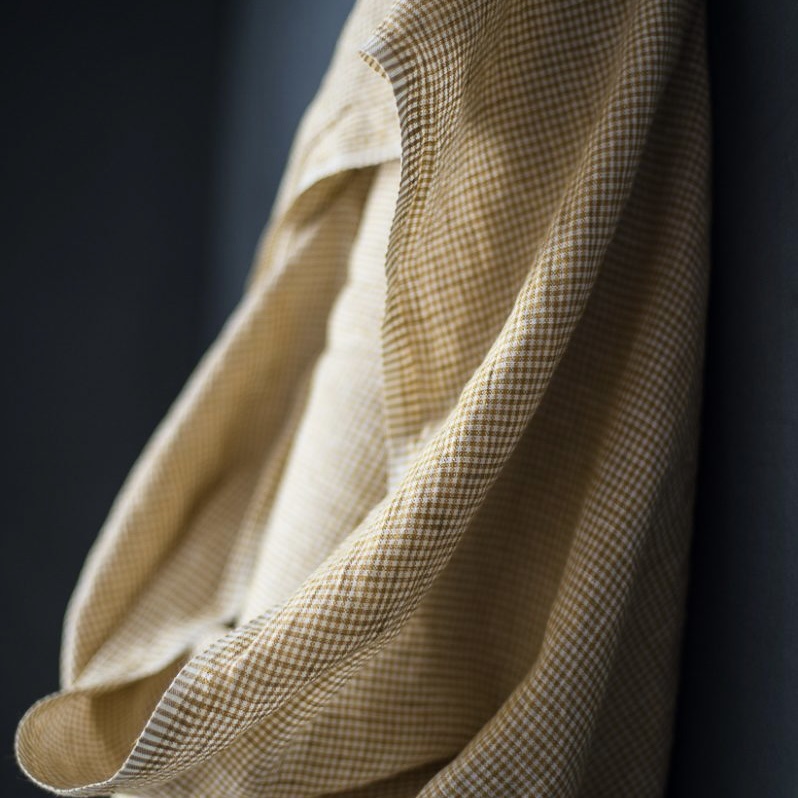 *PRE-ORDER - this item is expected to arrive the week of September 27* Soft laundered linen in a warm mustard and white gingham.

Soft laundered linen in a warm mustard and white gingham.

Suitable for dressmaking or homeware projects.