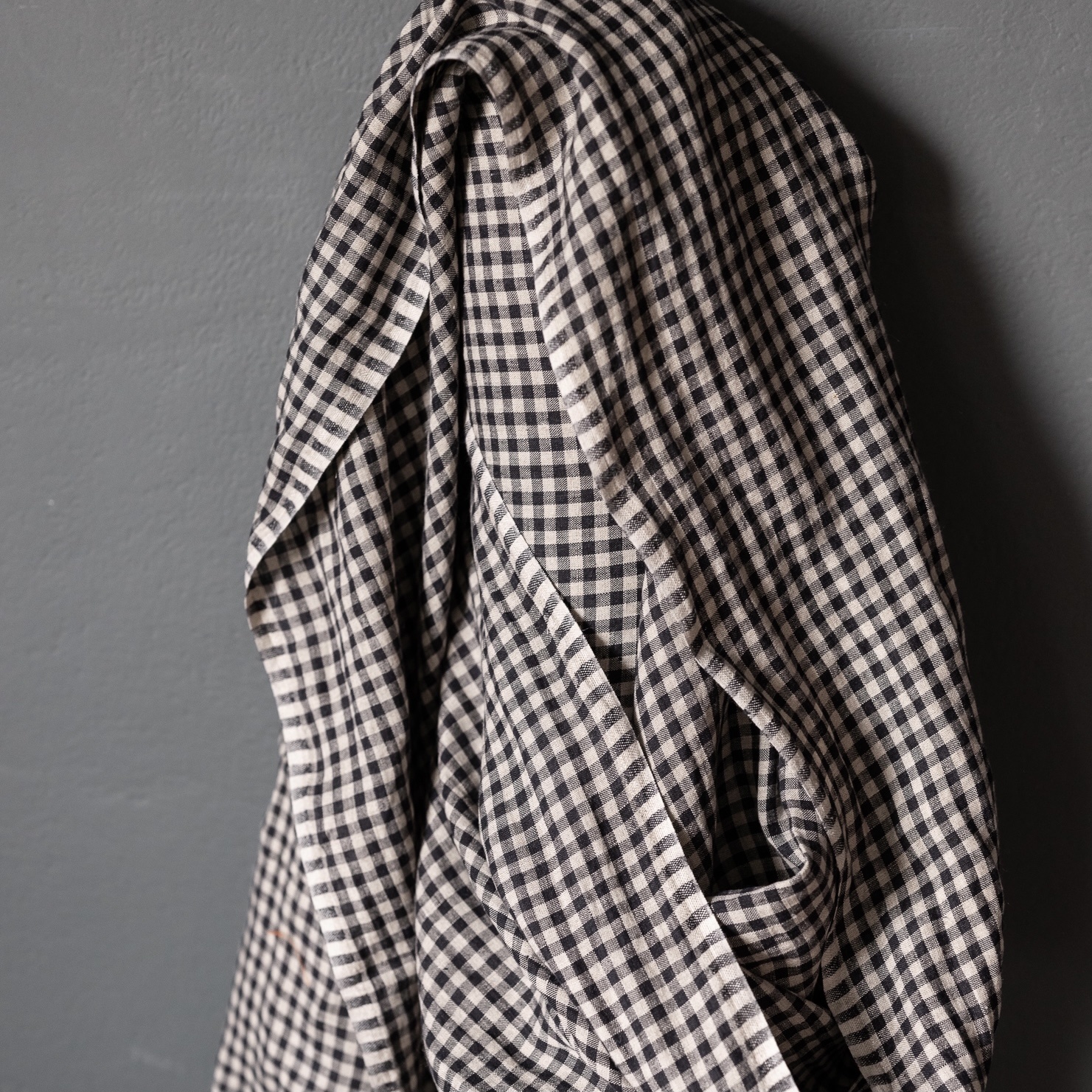 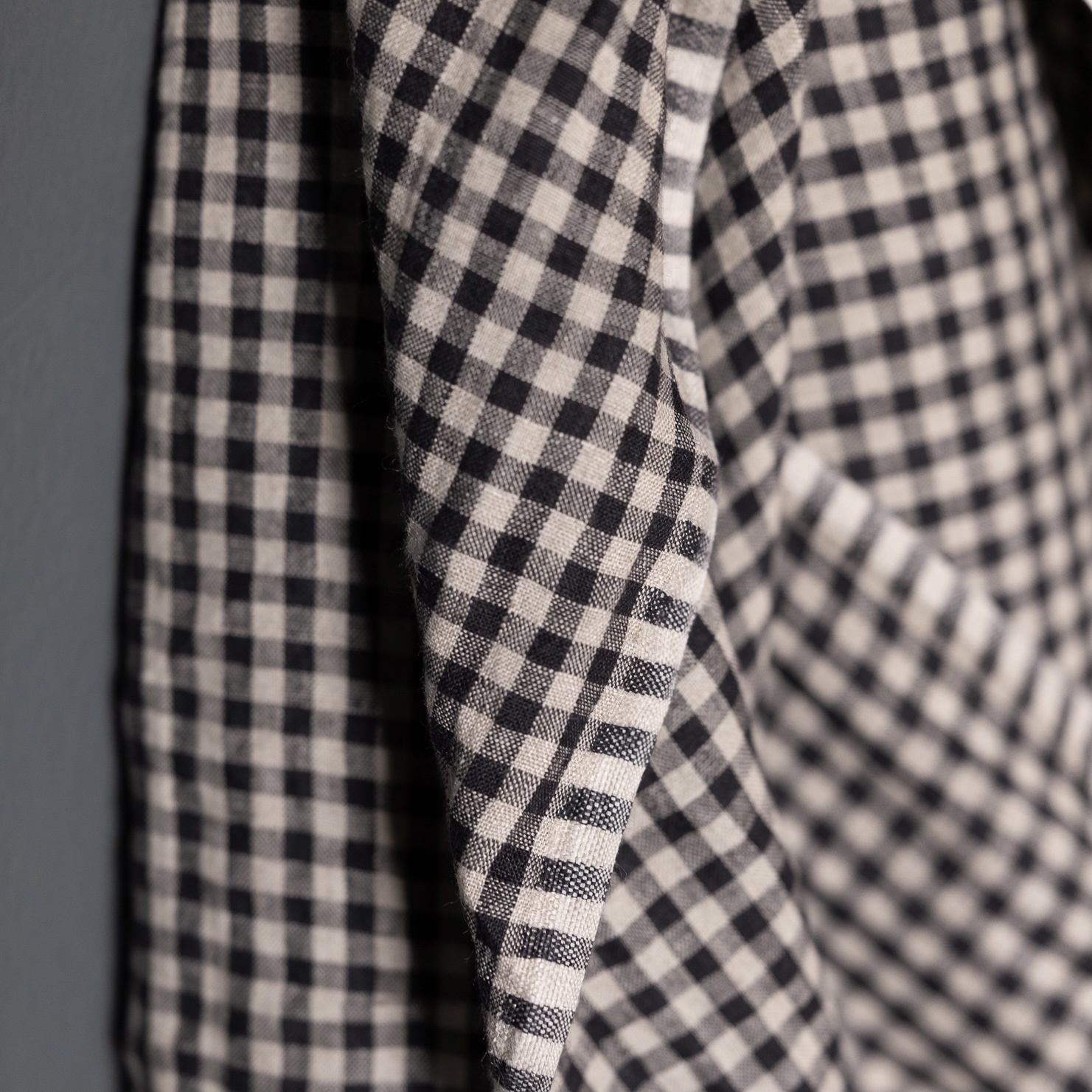 A black and oat gingham. This linen is produced in small batches in Eastern Europe where there is a strong heritage of spinning and weaving linen fabric.

A black and oat gingham. This linen is produced in small batches in Eastern Europe where there is a strong heritage of spinning and weaving linen fabric.

Joseph Gingham can be used for many patterns, ideally dresses, tops, loose fitting trousers and even slouchy jackets.