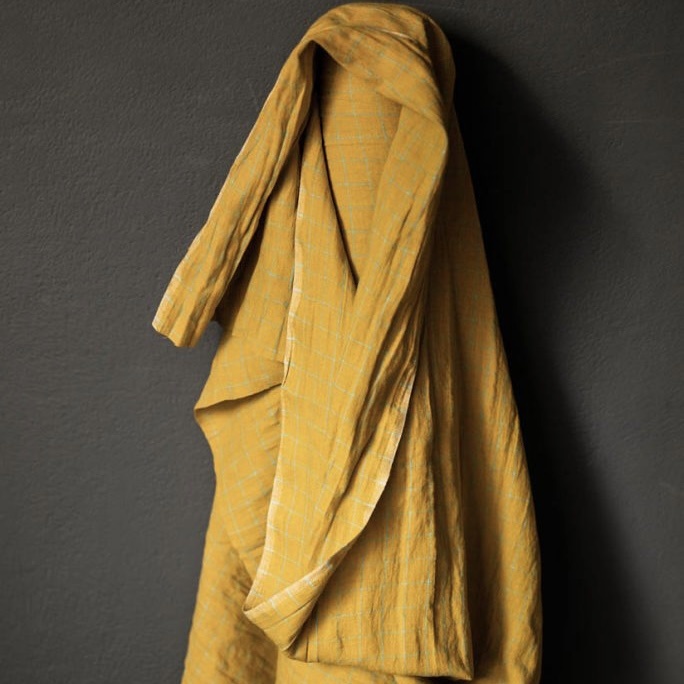 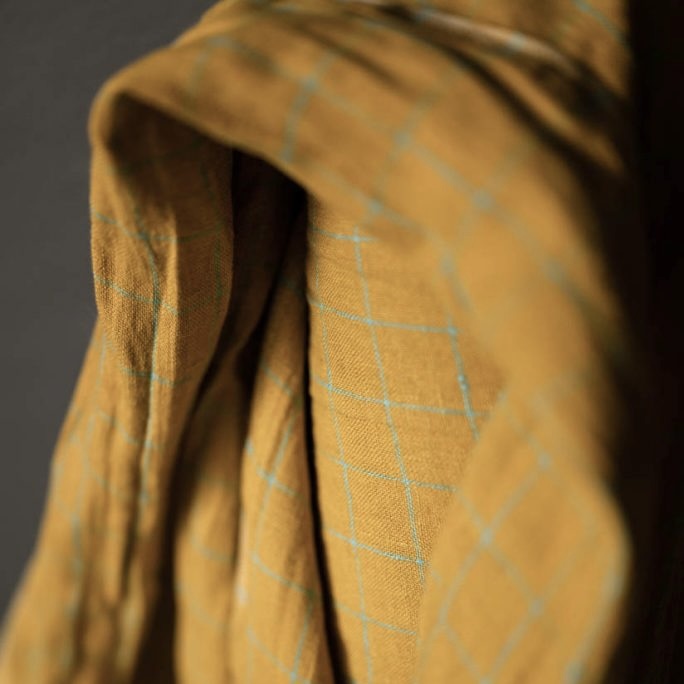 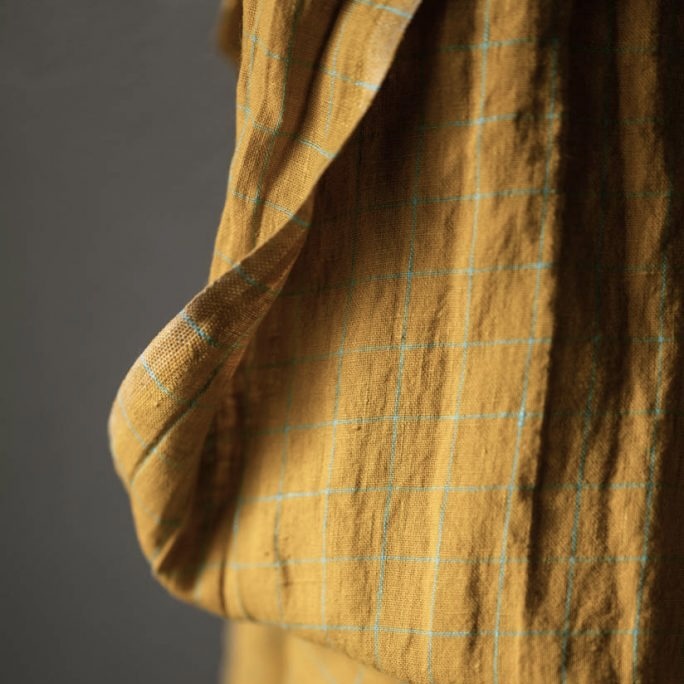 *PRE-ORDER - this item is expected to arrive the week of September 27* European laundered linen tumbled at the mill for softness. Blooming Marigolds has a marigold background and an aqua check.

European laundered linen tumbled at the mill for softness. Blooming Marigolds has a marigold background and an aqua check.

This linen is produced in small batches in Eastern Europe where there is a strong heritage of spinning and weaving linen fabric.

Blooming Marigolds can be used for many of sewing patterns, ideally dresses, tops, and loose fitting trousers.